What is Ecodesign Regulation 2022 for Wood Burning Stoves?

Ecodesign Regulation 2022 covers the new requirements for solid fuel burning appliances. It sets new limits for efficiency and emmissions like lower CO content, PM, OGC and NOx of wood burning stoves. Also it solves the limits for each member state. Until now Germany for example had a much lower limit for CO content in the flue gas 0.1%. Other member states had 0.3%. Most member states follow the limit set from the corresponding standards. 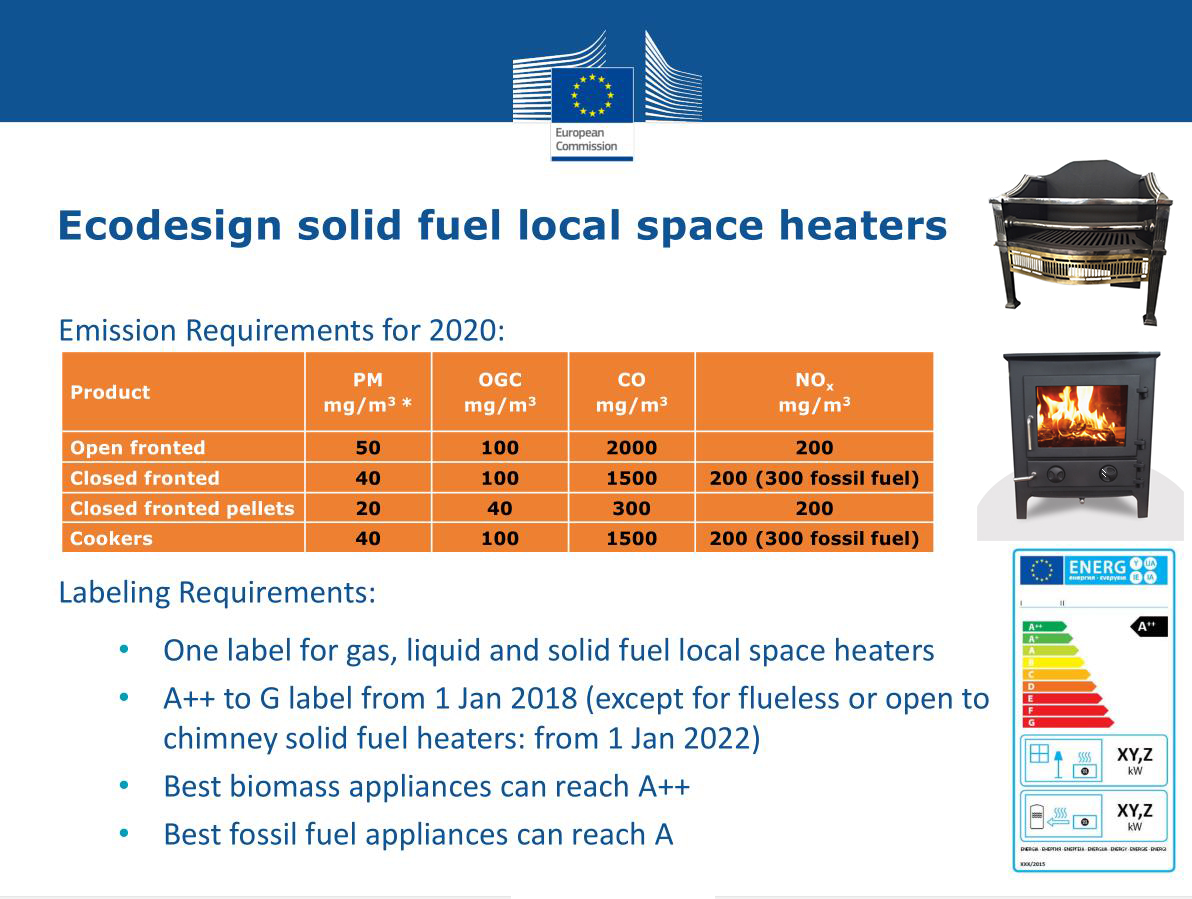 Next thing. Do not be confused from Ecodesign 2022. Actually the limits come inforce for wood burning stoves much sooner. Basically from next heating season. The limit for CO content in the flue gas will be 0.12% or (1500mg/m3). Efficiency minimum 75%. PM 40mg/m3. OGC 100mg/m3. Those results are provided to you after testing in a Notified laboratory. The so called CE test.

In addition the existing Euro Norm for example EN:13240:2007 does not have emission testing for PM, OGC and NOx of wood burning stoves. Additional measurements are required there. The main thing is to concentrate on the main proble related to the CO limit.

Email me for more details of our Ecodesign Ready wood burning stoves.

Please feel free to give your inquiry in the form below. We will reply you in 24 hours.